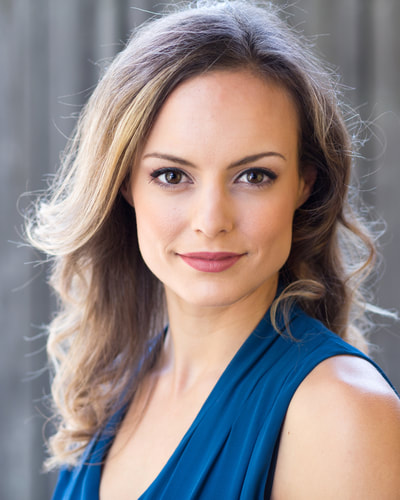 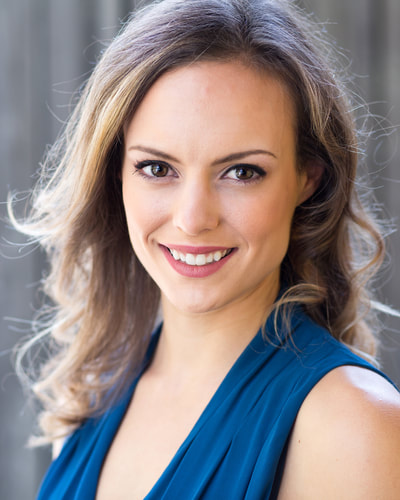 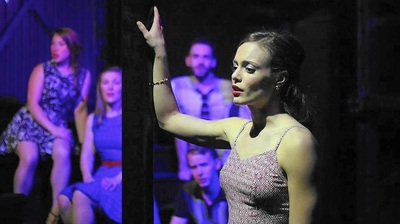 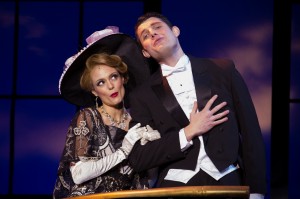 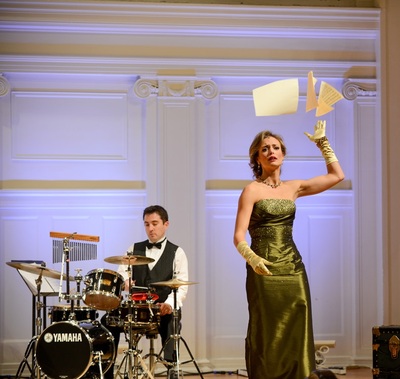 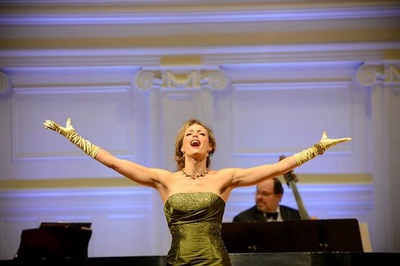 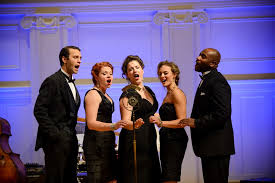 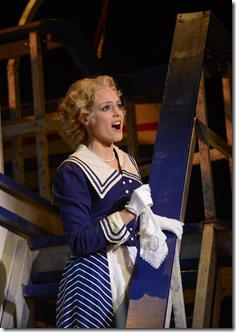 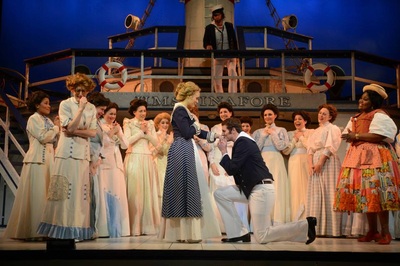 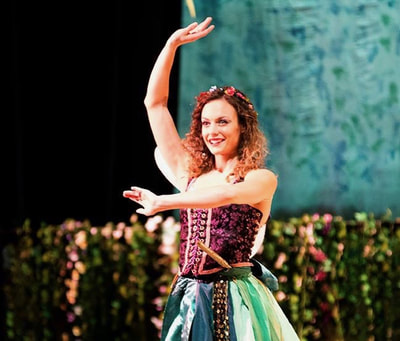 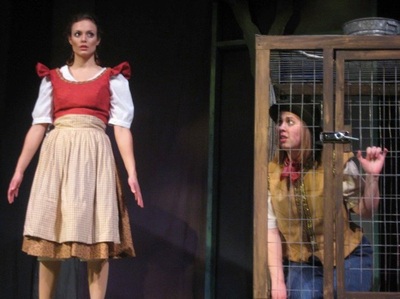 A Marvin Hamlisch Songbook
﻿Chicago Tribune﻿  "Sarah Wasserman shining on both 'A Beat Behind' and an interesting arrangement of 'At the Ballet.' " http://www.chicagotribune.com/entertainment/theater/ct-marvin-hamlisch-songbook-review-20150607-column.html

Broadway World "Sarah Wasserman plays an aging, chain-smoking dancer trying (and failing) to keep up with the pretty young things. Wasserman displays some great comic talent and the piece is capped off with a few bars of "One" that Wasserman bitterly delivers towards her rivals that turns the celebratory song on its head." http://www.broadwayworld.com/chicago/article/BWW-Reviews-Theo-Ubiques-Crazy-Good-Hamlisch-Songbook-20150609

chicagolandmusicaltheater.com  "Even in an ensemble show (The Marvin Hamlisch Songbook certainly is that), stand-outs do occur, and the other revelation of the night belongs to Sarah Wasserman in her musical theater debut with a couple years of classical repertoire under her belt. With such a disciplined background, her singing is marvelous and colorful, but she also reveals a knack for frazzled comedy in “A Beat Behind,” as well as moves in “At the Ballet.” But her shining moment is “That’s How I Say Goodbye,” a paean to heartbreaking regret that patrons regret its end." http://www.chicagolandmusicaltheatre.com/theos-hamlisch-songbook-brings-marvin-gloriously-back-to-life/


The Merry Widow
Chicago Theater Review "Sarah Wasserman, returns to Light Opera Works as Valencienne, the flirtatious wife of Baron Zeta, following her stunning portrayal of Josephine in their recent production of 'HMS Pinafore.' She’s both a lovely singer and a skilled comic actress, while also surprising audiences with her choreographic skill in Act III, leading the can-can with 'The Grisettes of Paris Greet You.' http://www.chicagotheatrereview.com/2014/12/in-english-the-language-of-love/

Chicago Critic uses the adjective "magnificent" to describe Kelly and makes a note of her "fine singing." http://chicagocritic.com/h-m-s-pinafore/